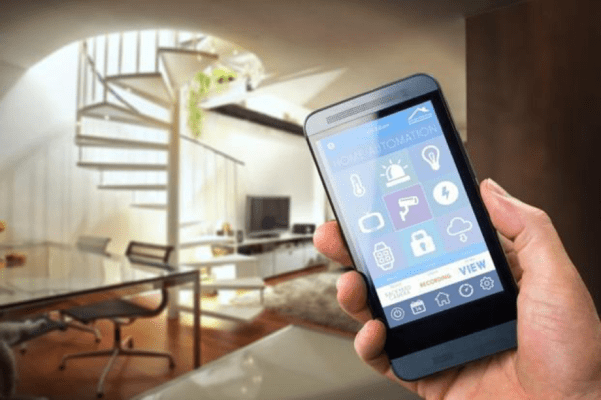 IoT stands for Internet of Things. Does that give you a better understanding of IoT? Most likely not as it is a relatively new term that has been invented by the technology industry and slowly spreading to the business through the use of their technological jargon. Let us explain in more detail so that you have a better understanding.

In simple terms, Internet of Things is the concept of basically connecting any device with an on and off switch to the Internet (and/or to each other). Examples include Smartphones, coffee makers, washing machines, headphones, lights and wearable devices.

The “Internet of things” (IoT) is becoming an increasingly growing topic of conversation both in the workplace and outside of it. It is a concept that not only has the potential to impact how we live but also how we work.

We have seen how Broadband Internet is become more widely available. The cost of connecting to the internet is decreasing and we can see that more devices are being created with Wi-Fi capabilities plus sensors built into them. Technology costs are rapidly decreasing. Smartphone penetration is expanding worldwide at such a rapid pace.  These penetrating factors are seeing further improvements with technology. 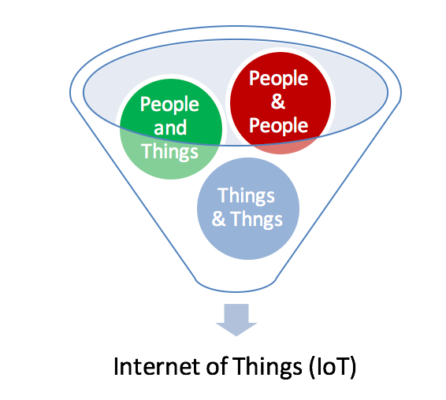 These scenarios are beginning to happen and they will be available to you in the near future.

at is a lot of connections (some even estimate this number to be much higher, over 100 billion).  The IoT is a giant network of connected “things” (which also includes people).  The relationship will be between people-people, people-things, and things-things.

In the near future, IoT will lead to huge cost cuts as businesses will get to know what is going on where – the visibility of the grid’s performance, visibility of where we lose energy, and where the savin

gs potential really lie. Smart grids allow energy distribution to be managed in real time based on immediate data rather than historic patterns of power usage. Together with smart metrics, they could noticeably reduce a
business’s energy costs and improve their sustainability credentials. According to estimations by the McKinsey Global Institute, IoT will have a total economic impact of up to $11 Tn by 2025.

Another report recently released TechSci Research report, “India Internet of Things (IoT) Market Opportunities and Forecast, 2020”, IoT market in India is projected to grow at a CAGR more than 28% during 2015 – 2020. Growth in the market is anticipated on account of ongoing technological developments in IoT technology for providing better connectivity and coverage as well as real-time monitoring & tracking of services and systems across diverse industry verticals to reduce operational and manpower costs. Moreover, various government projects such as smart cities, smart transportation, smart grids, etc., are also expected to further propel use of IoT technology in the country over the next five years.

The IoT India Industry Study 2016 Reports highlights the growth of IoT in the country. The following chart illustrates market size by sector and the report states that this is still a growing market.

The growth of IoT is happening everywhere but most predominantly in major cities.

For now the best thing that we can do is educate ourselves about what the IoT is and the potential impacts that can be seen on how we work and live.

The professional team at Energy Bots are fully aware about IoT and can demonstrate to you how IoT can benefit your home or office.  We will show you how you can save energy, thus money by being connected to IoT.

This site uses Akismet to reduce spam. Learn how your comment data is processed.

This website uses cookies to improve your experience while you navigate through the website. Out of these cookies, the cookies that are categorized as necessary are stored on your browser as they are essential for the working of basic functionalities of the website. We also use third-party cookies that help us analyze and understand how you use this website. These cookies will be stored in your browser only with your consent. You also have the option to opt-out of these cookies. But opting out of some of these cookies may have an effect on your browsing experience.
Necessary Always Enabled
Necessary cookies are absolutely essential for the website to function properly. This category only includes cookies that ensures basic functionalities and security features of the website. These cookies do not store any personal information.
Non-necessary
Any cookies that may not be particularly necessary for the website to function and is used specifically to collect user personal data via analytics, ads, other embedded contents are termed as non-necessary cookies. It is mandatory to procure user consent prior to running these cookies on your website.
SAVE & ACCEPT